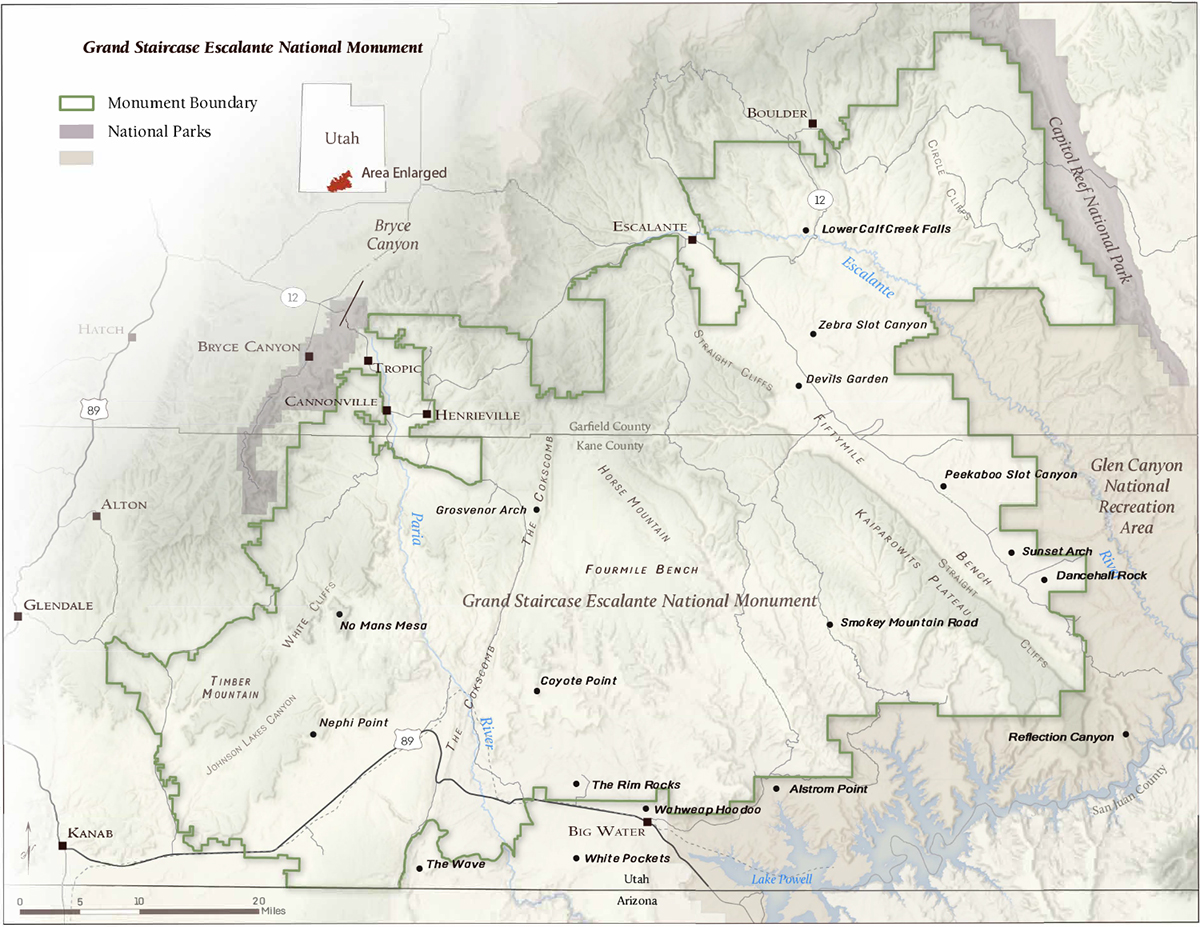 The area encompassing the magnificent landscape of the Escalante River canyons is known as the Escalante Basin and is a small part of the greater province known as the Colorado Plateau.  As the plateaus were uplifted by the shifting and buckling of the earth, and the canyons were eroded by meandering streams, a great cross-section of geological formations was eventually exposed. Some of these formations contain the fossils of dinosaur bones, sea shells, land and marine organisms, and the petrified wood of ancient forests.

My first trip to the southwest was back in 2000. On that trip I traveled for two weeks trying to cram in as many locations as I could around the Grand Circle. On my first visit to the Escalante area, I hiked to see Zebra Canyon, Devils Garden and Spooky Gulch. Since that first year, I have been to the Utah area every year at least once and had many more visits to the Escalante area, mainly down Hole in the Rock Road. In the sections below, I will be adding locations and hiking stories as I continue to build out the blog. 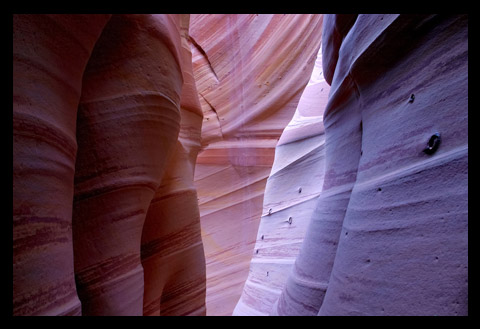 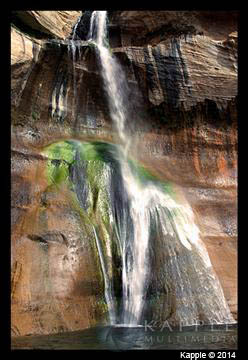 The Lower Calf Creek Falls trailhead is a 15-mile-drive east from Escalante on scenic Byway 12 to Cave Creek Recreation area. If you’re coming from the Boulder Mountain area, the trailhead is about 8 miles west on Highway 12. 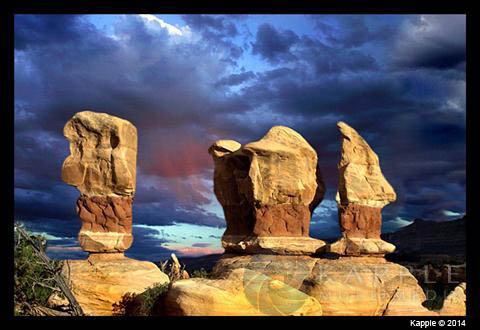 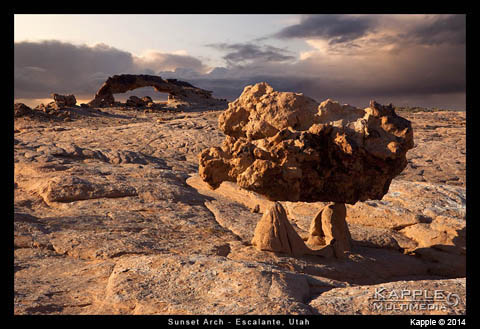 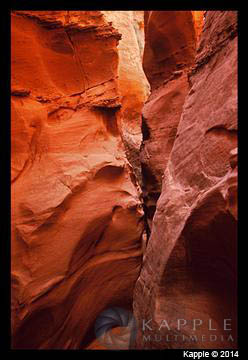 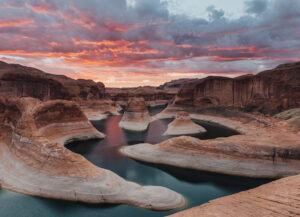 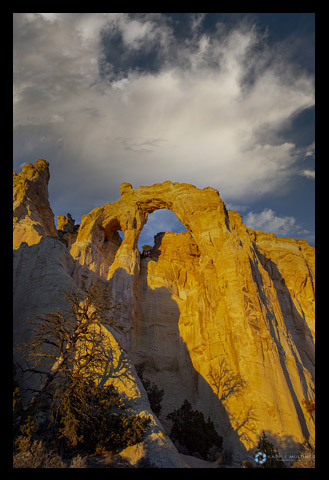 Take state route 12 south of Cannonville for approximately 9 miles. This is a paved road to the Kodachrome State Park turnoff. Continue on Cottonwood Canyon Road, a graded dirt road, for another 10 miles to the Grosvenor Arch parking lot. Cottonwood Canyon Road continues through the Grand Staircase Escalante NM. 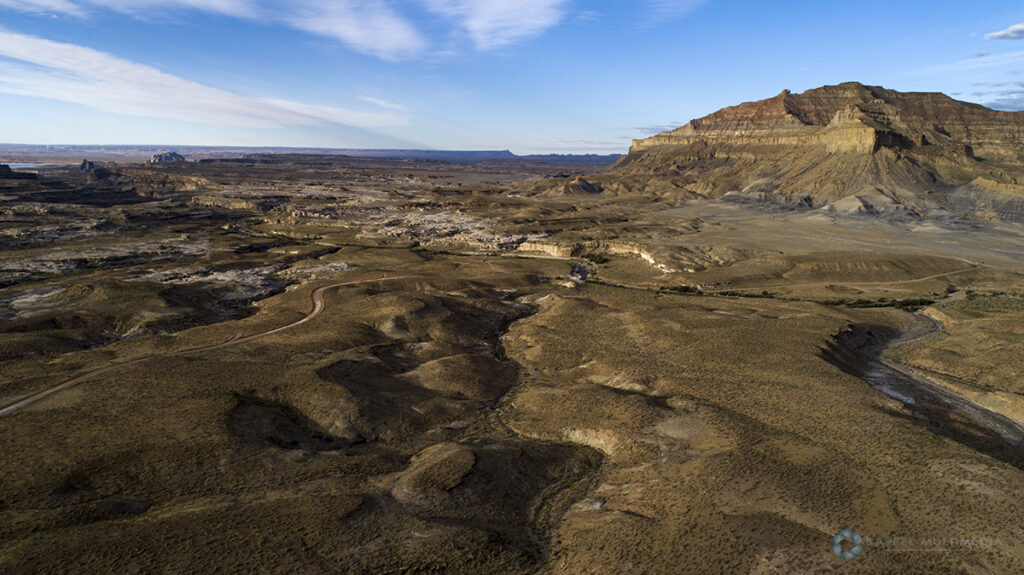 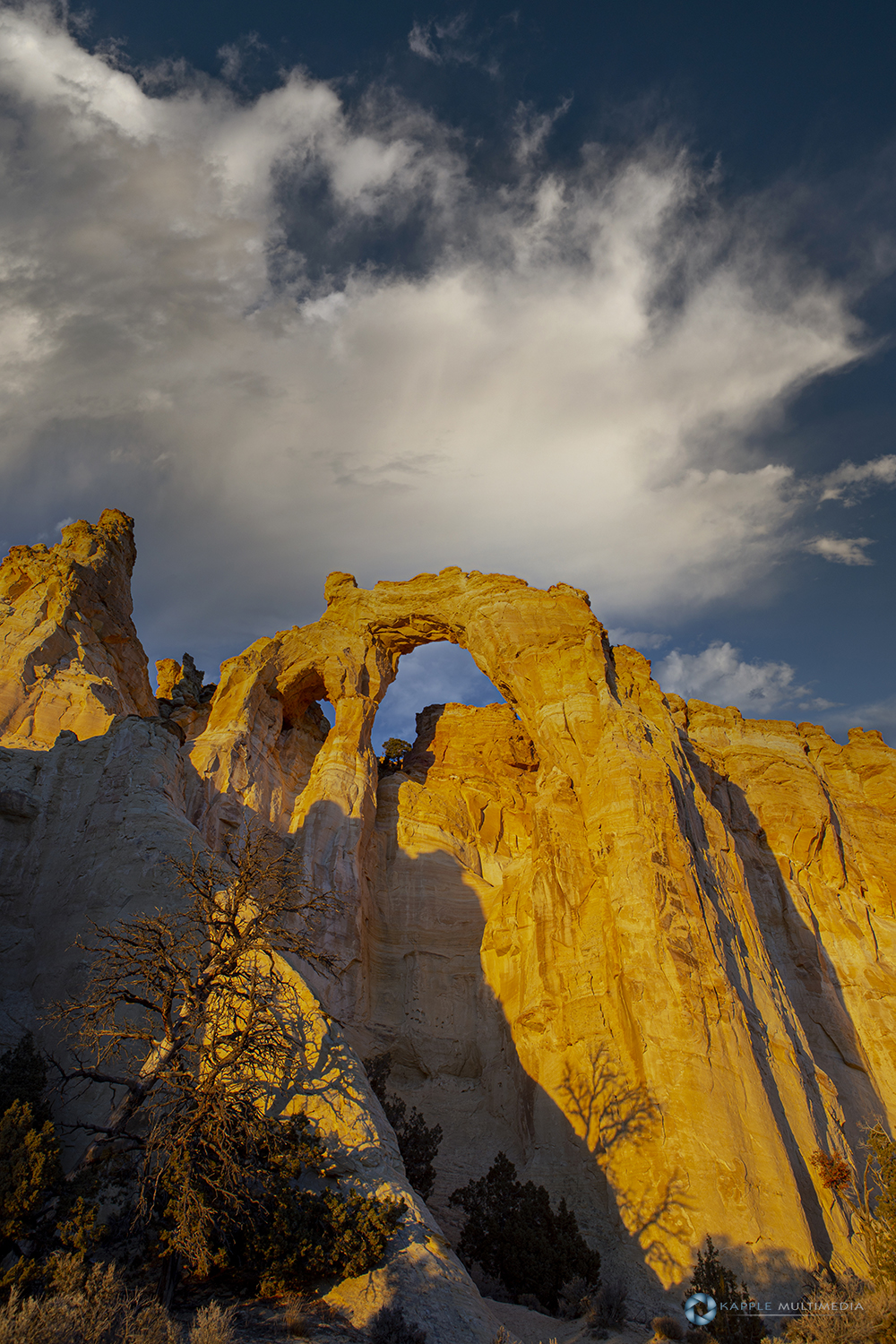 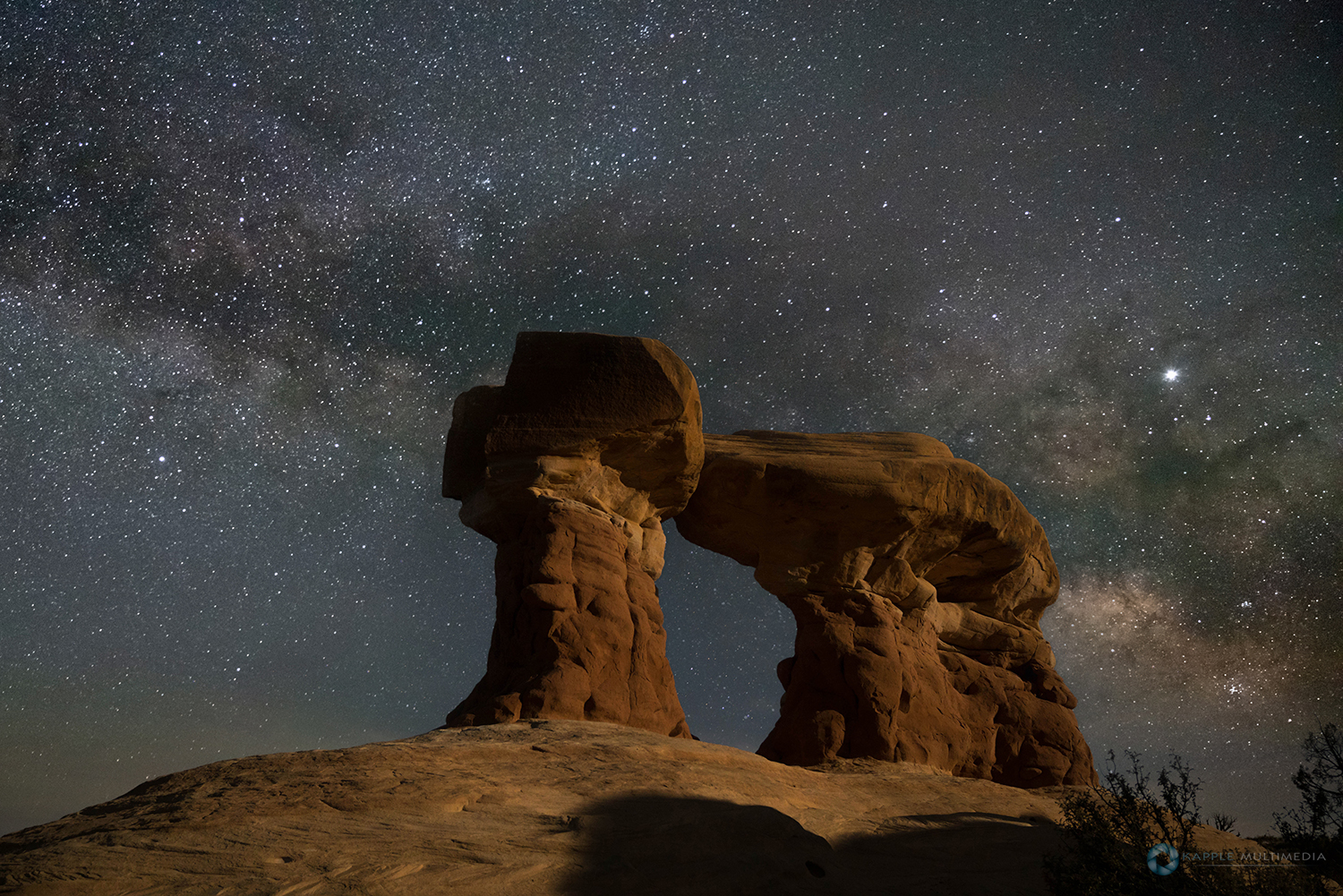 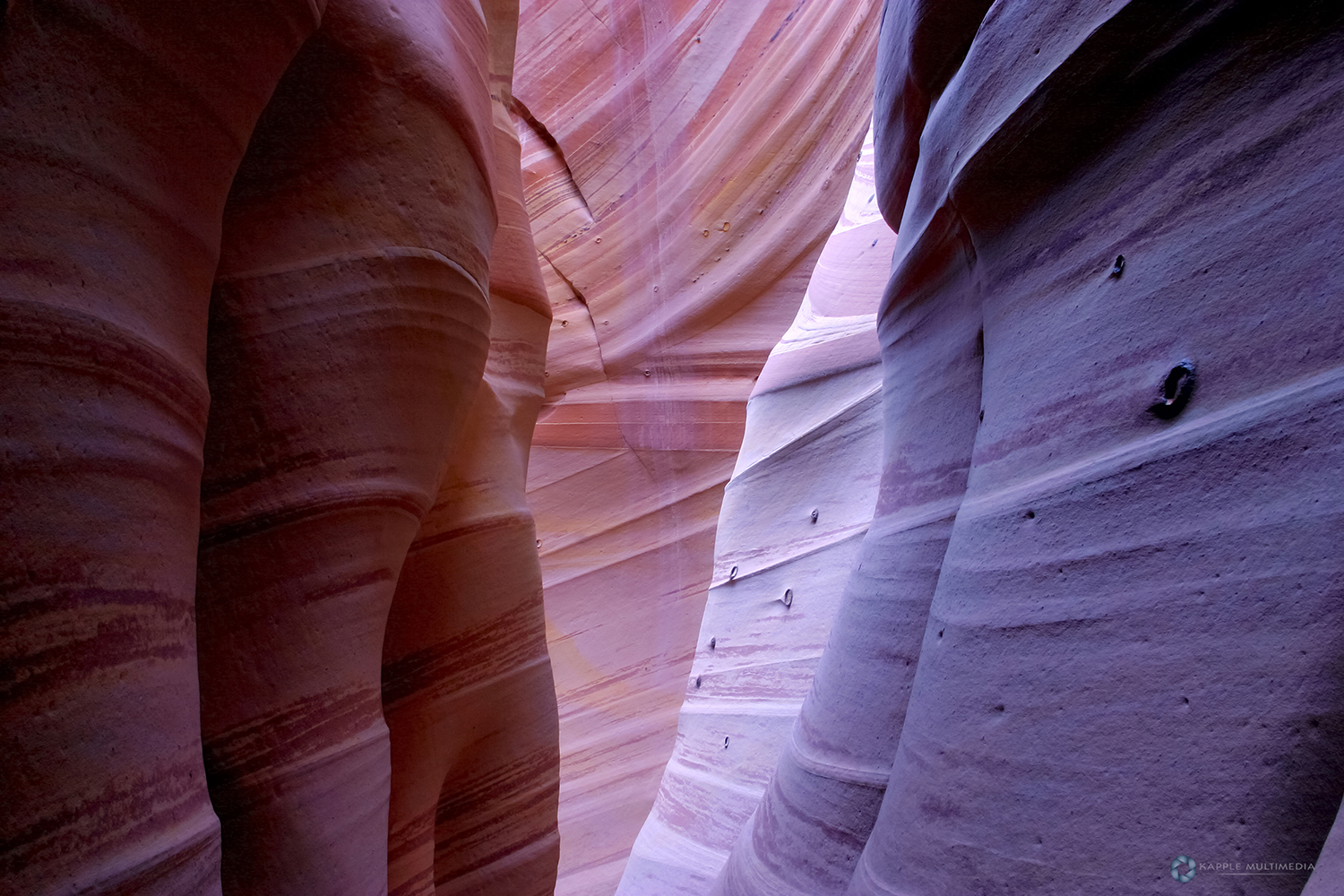 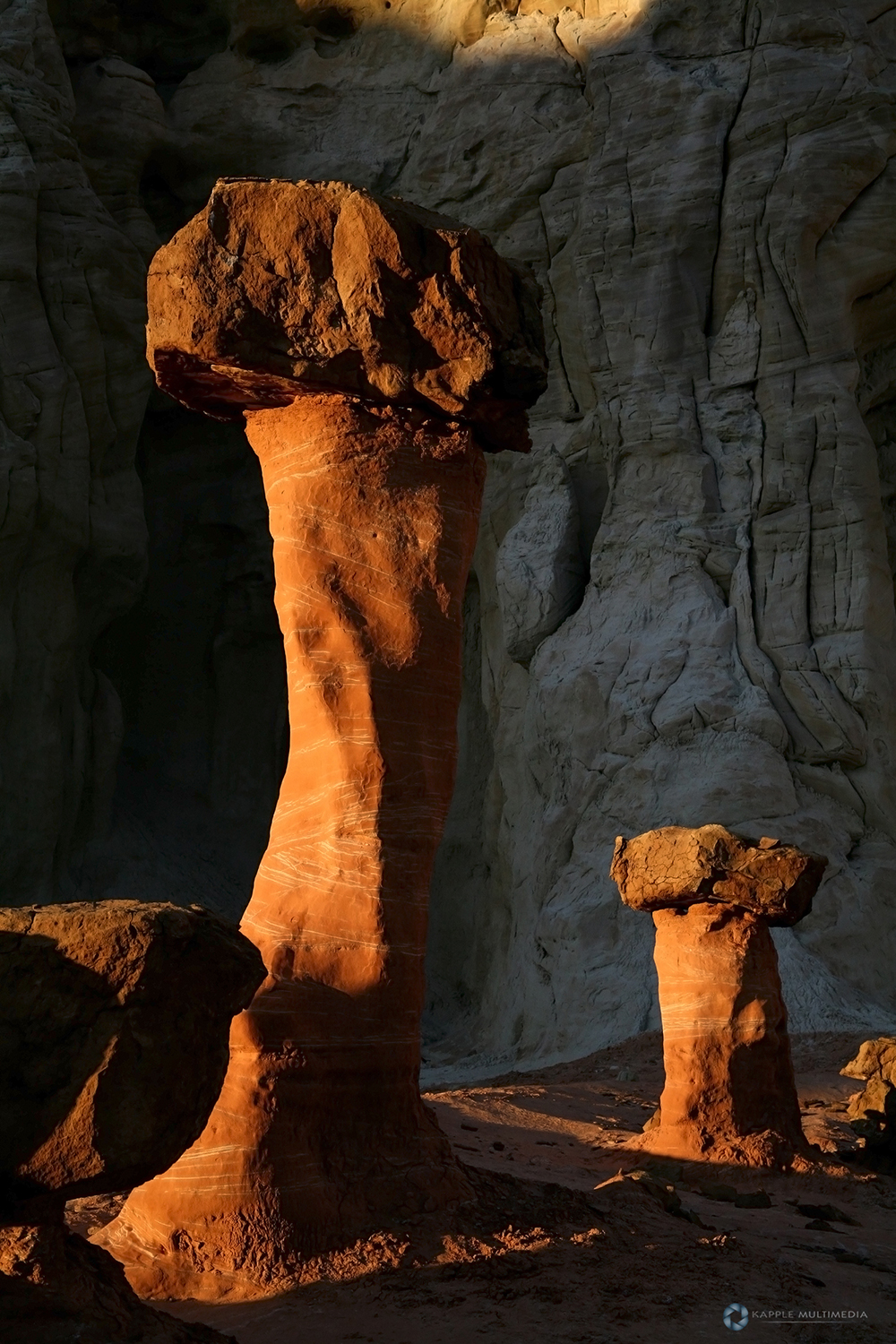 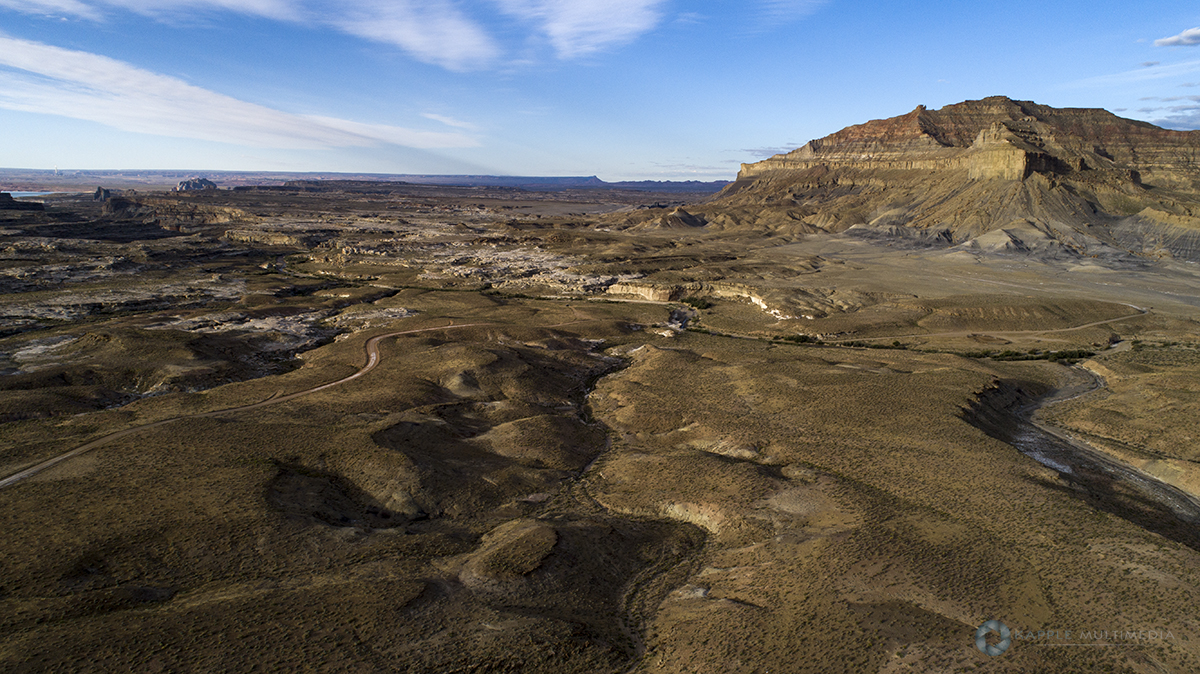 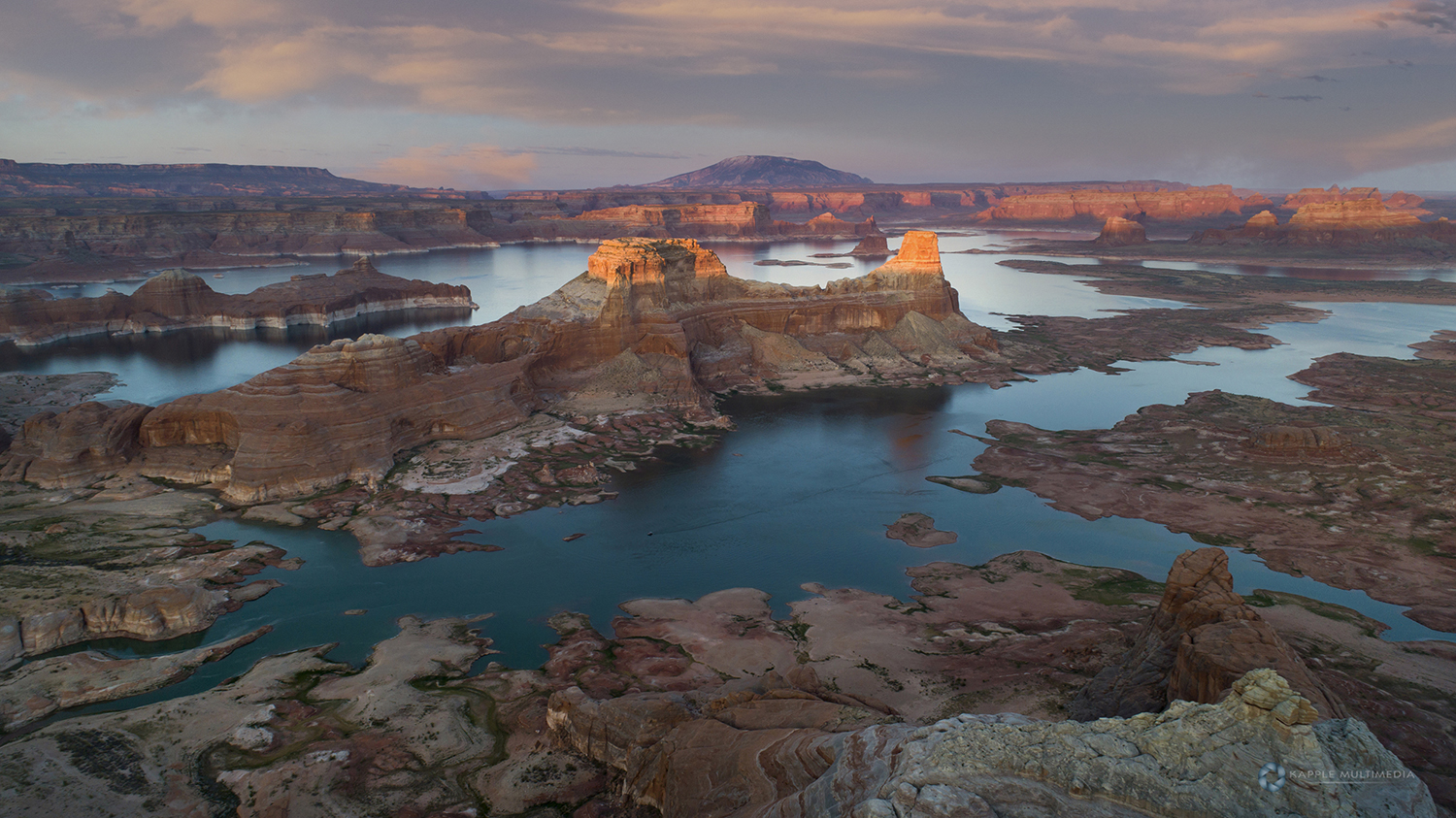 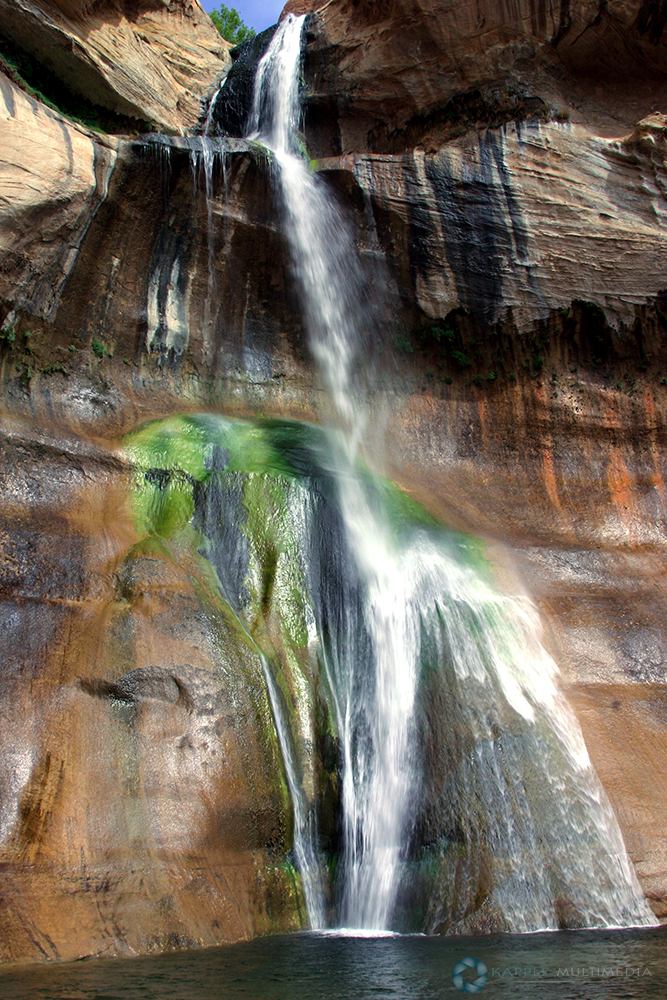 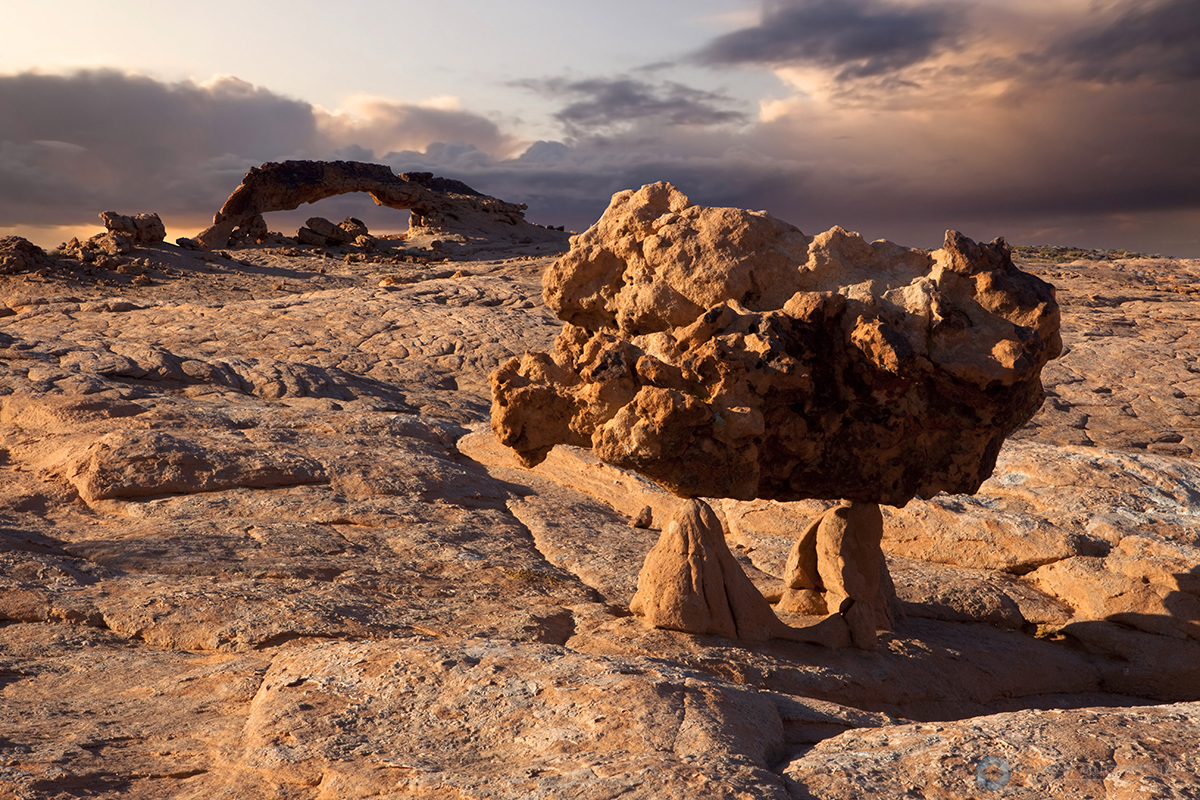 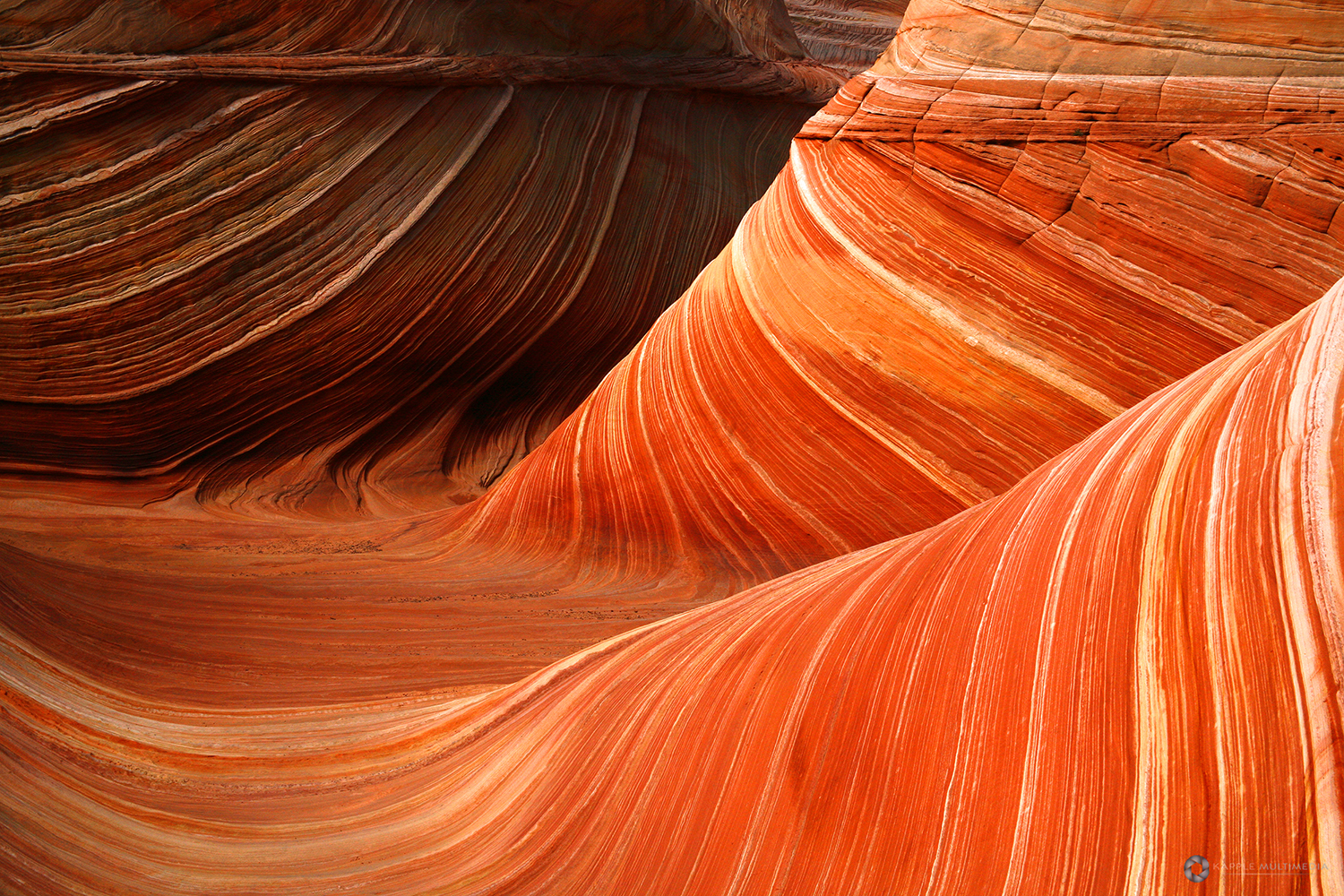 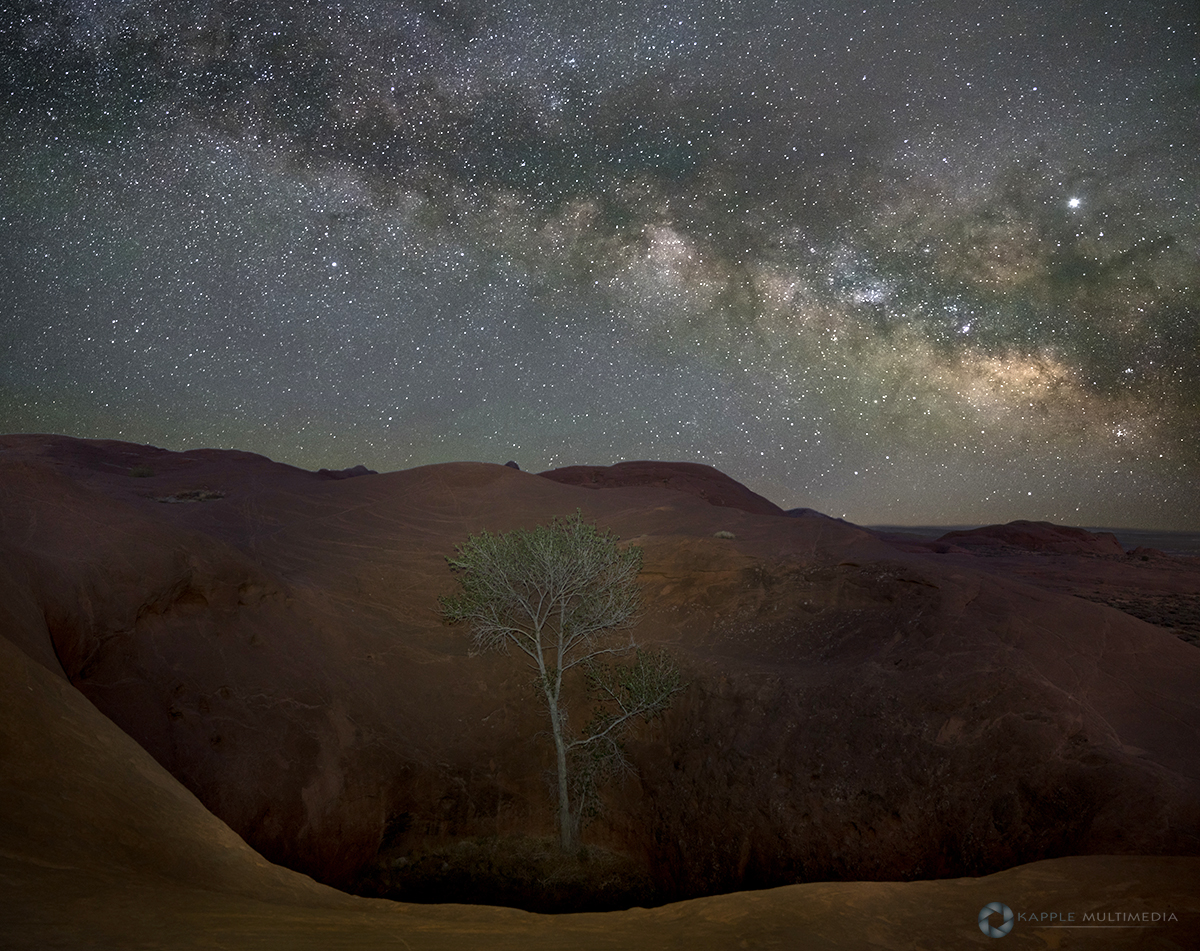 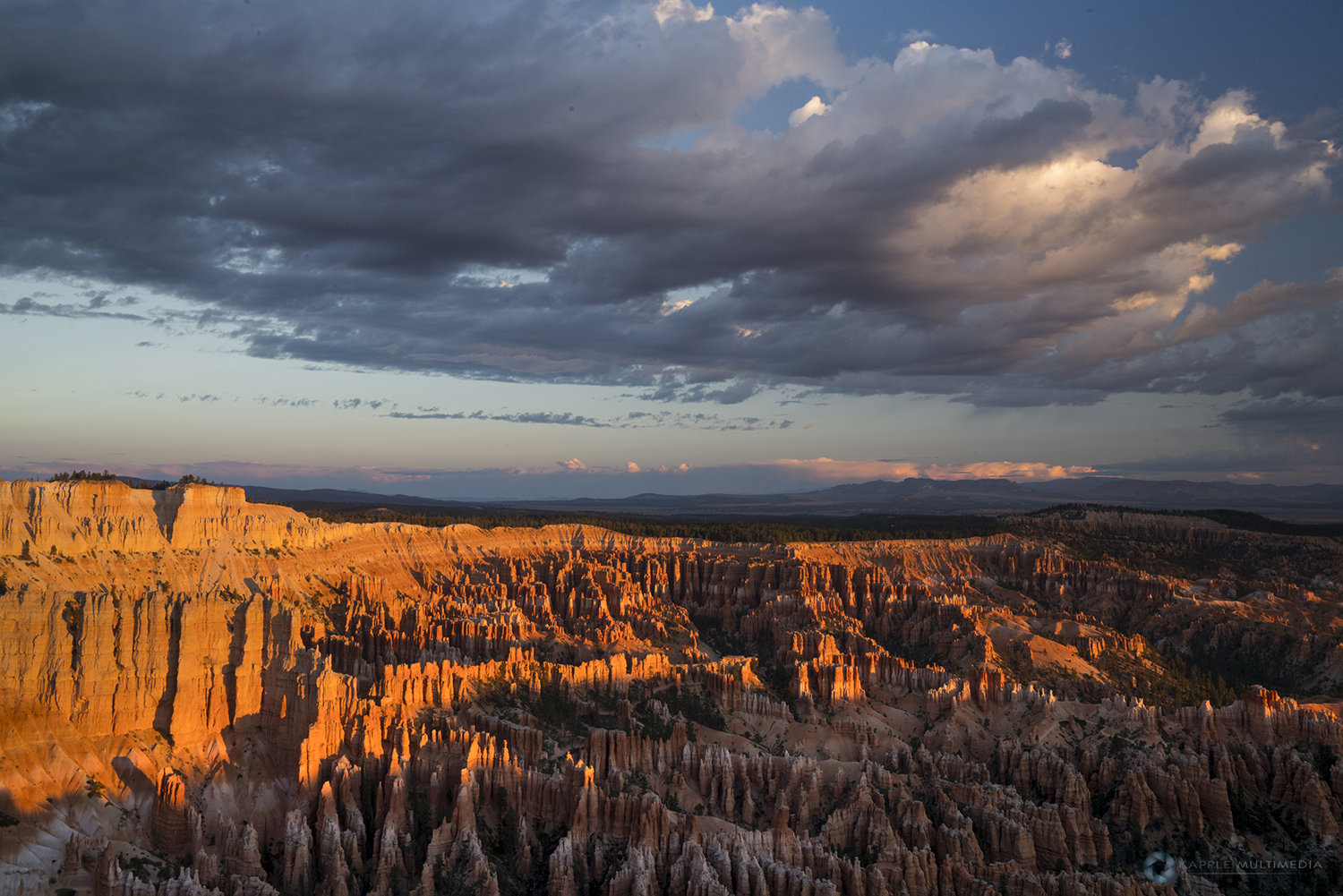 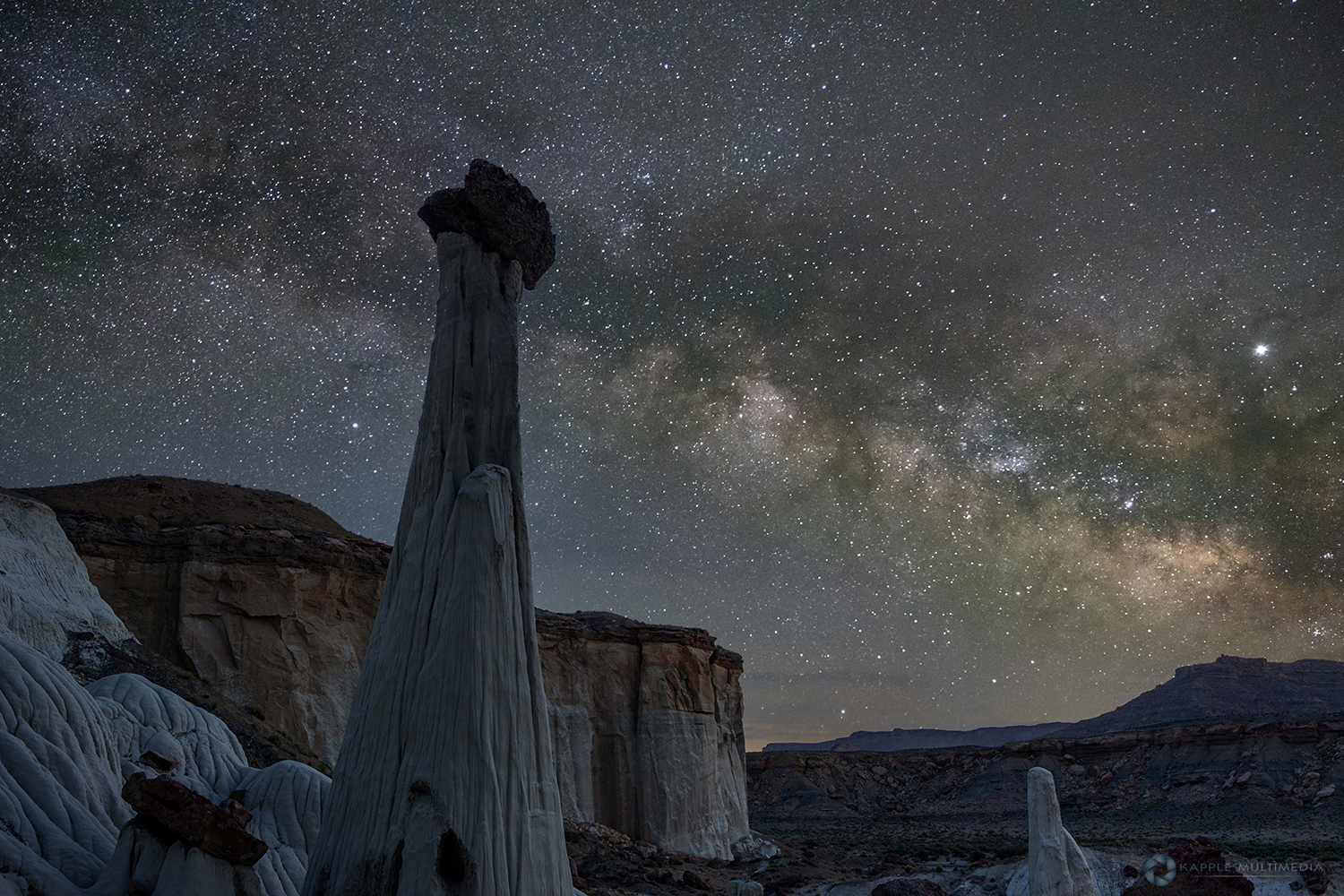 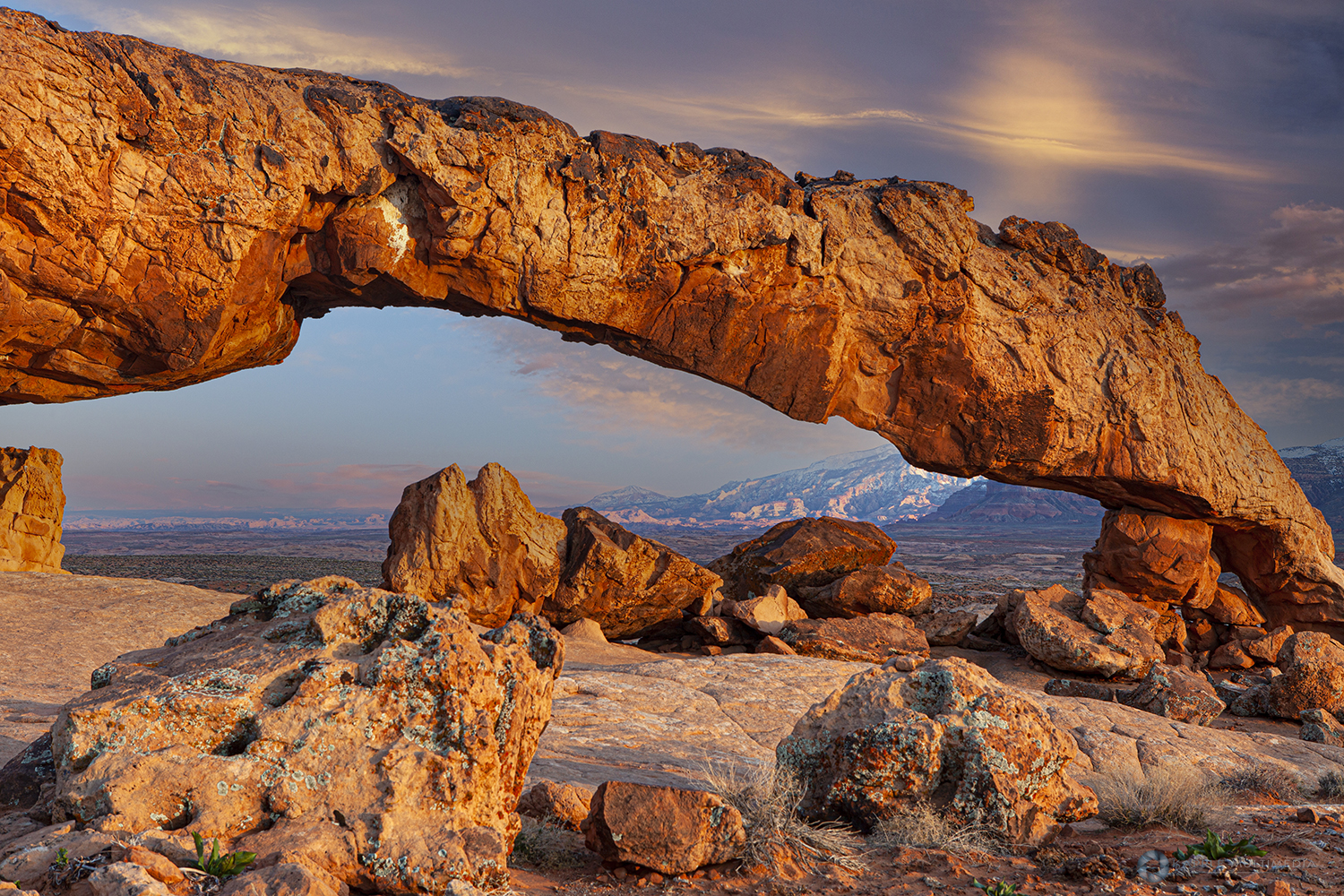 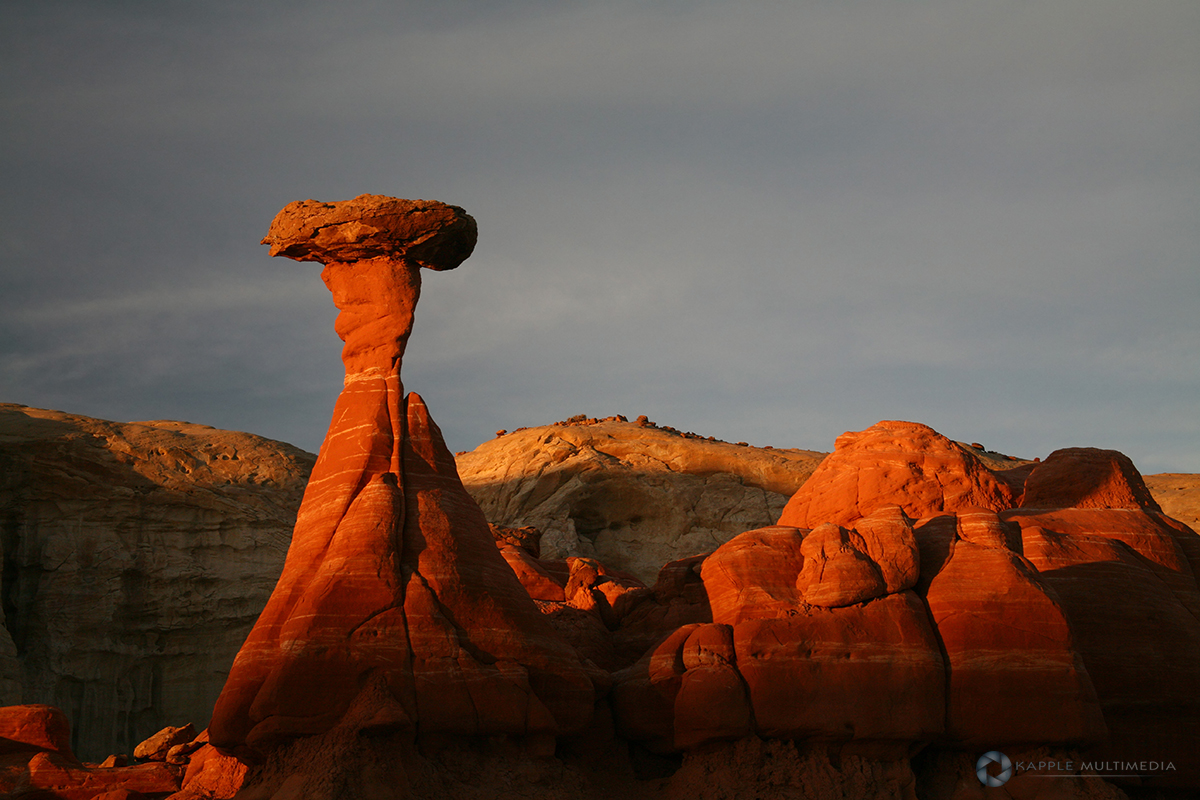 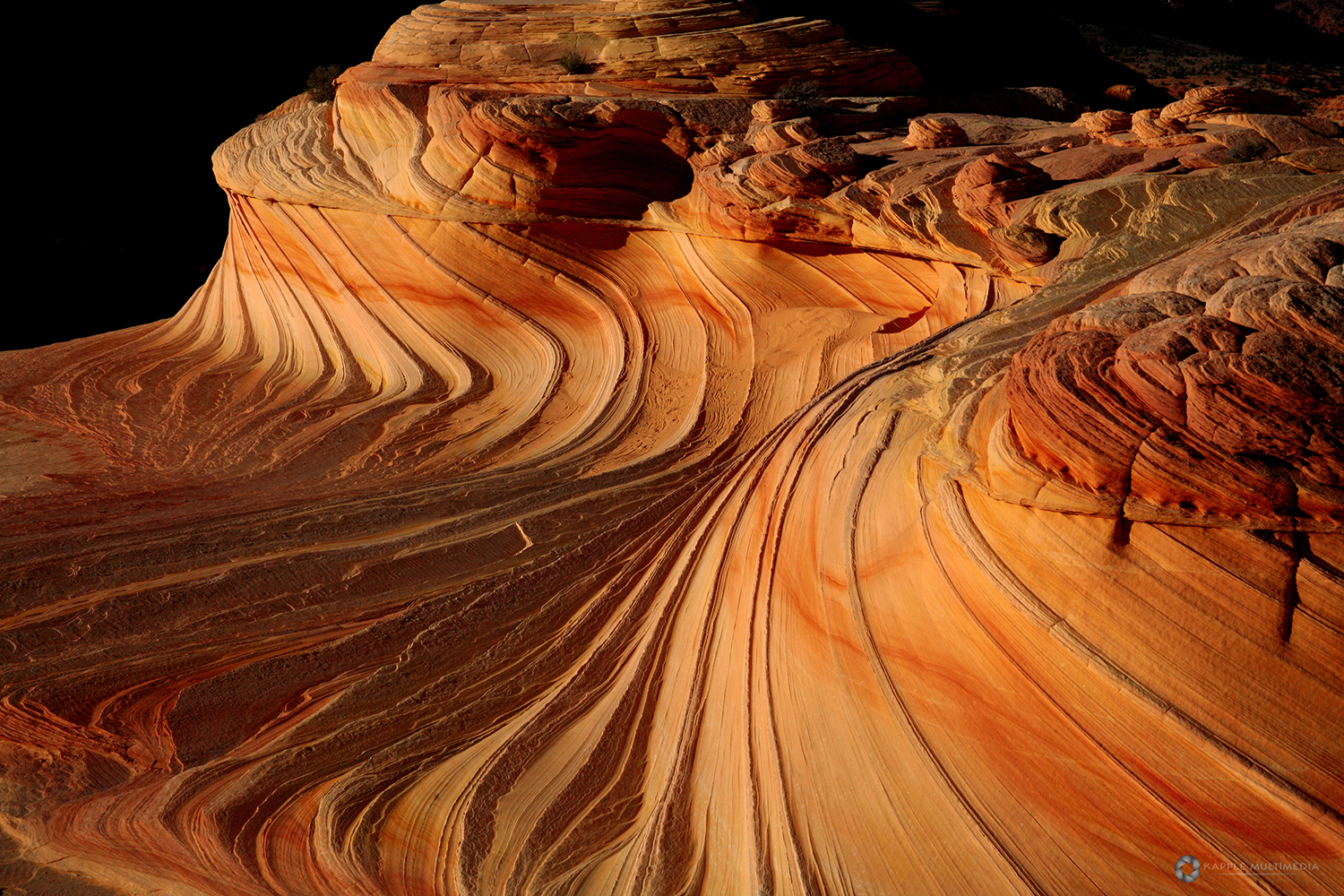 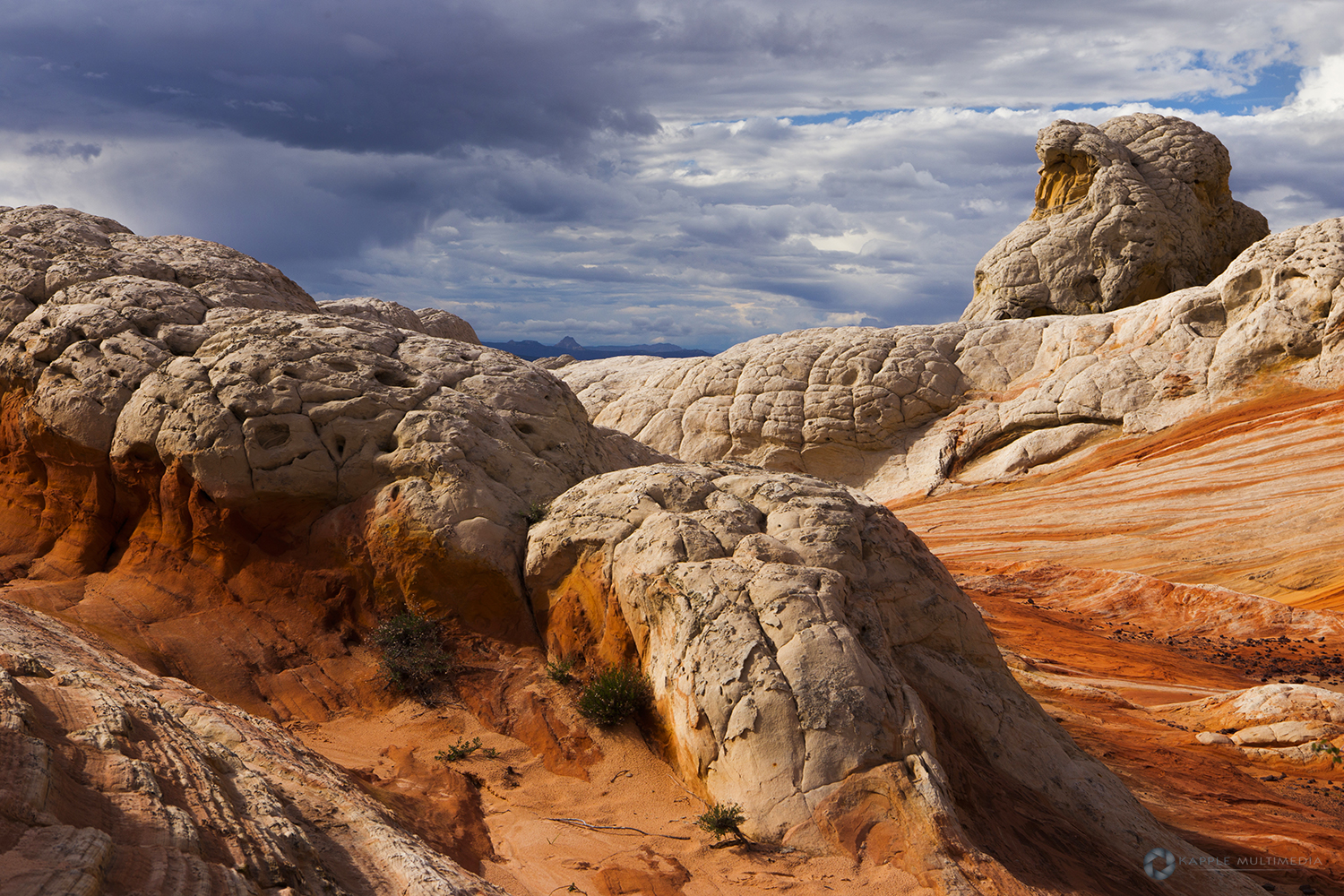